Are you a fan of the Geekvape Aegis series? This time let’s look at the Aegis Hero Kit, it will be available in the best online vape shop soon. Here we go!

With a similar appearance as previous Aegis kits, the Geekvape Aegis Hero looks very familiar but is much smaller. It is constructed with five different materials including a durable stainless steel 510 bezel, a zinc alloy button, an LSR silicone chassis, an exquisite leather grip, and die-casted aluminum accent lines. All these materials also mean the device is shockproof, dustproof, and IP67 waterproof. As a result, you don’t need to worry too much if you drop the Aegis Hero and it can be submerged in 1 meter of water for up to 30 minutes without damage to the internal circuits. 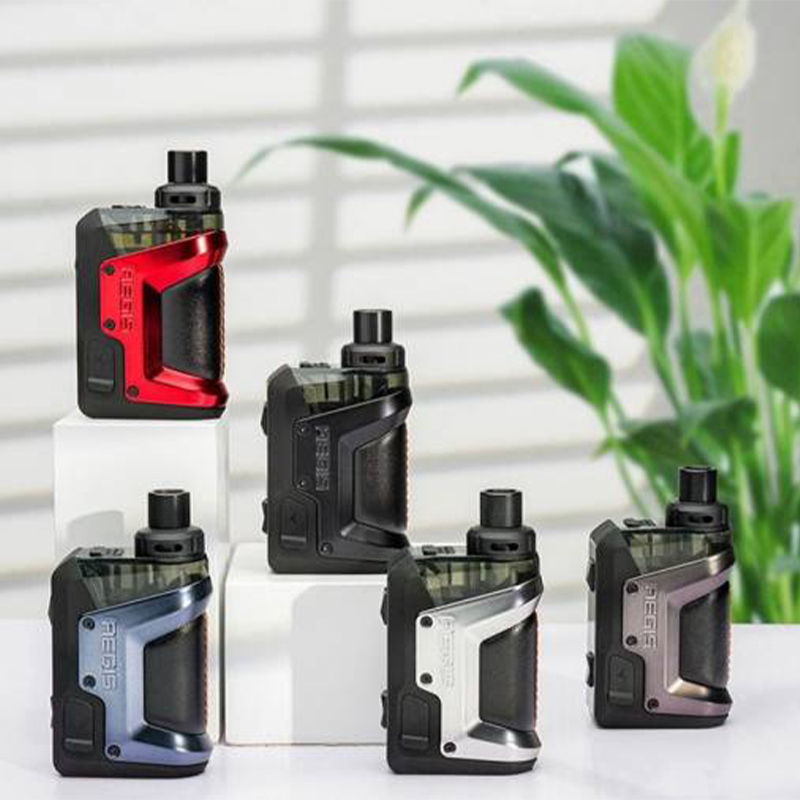 The Aegis Hero works with a 1200mAh integrated battery with buck-boost technology for long vape times and fewer recharges. Charging this battery is done by way of a 5V/1.5 amp micro USB interface with a cable you can find in the package. The maximum output from this cell is 45W and you may operate the Aegis Hero in either bypass or variable wattage mode with steady performance thanks to an integrated stable output system. A 0.42″ OLED display on the side of the mod and a + and – button underneath are used to make mode and output adjustments.

The Aegis Hero works with brand new Hero pods that work with G.Coil Boost Formula Mesh coils. In the box, you will find a 0.4ohm version of this coil that fires from 25 to 33W and also a 0.6ohm one that operates between 15 and 25W. Each cartridge can hold 4mL of e-liquid and is refilled via a fill port located adjacent to the mouthpiece for convenience. And, perhaps the best aspect of this pod, the mouthpiece has a top airflow system that is adjustable and should be leakproof.

You may also like:
orion q-ultra review
g priv 3 mod only

Have you ever used the Nord pod vape kit by SMOK? This time we’ll be covering the updated version to it – Nord 2, let’s dive in for more details.

SMOK Nord 2 breaks the barrier between style and function with its new and improved features that include everything die-hard fans have been clambering for. It features a 0.69 inch OLED screen on the side of the device that displays wattage, resistance, voltage, puffs, and battery life – everything you need to stay on top of your vape game. Easily adjust wattage with the click of a button – 3 clicks to be exact! Click or hold the fire button to switch the wattage to your preferred setting, a range of 1W-40W providing a wide range of variety for every kind of vaper. 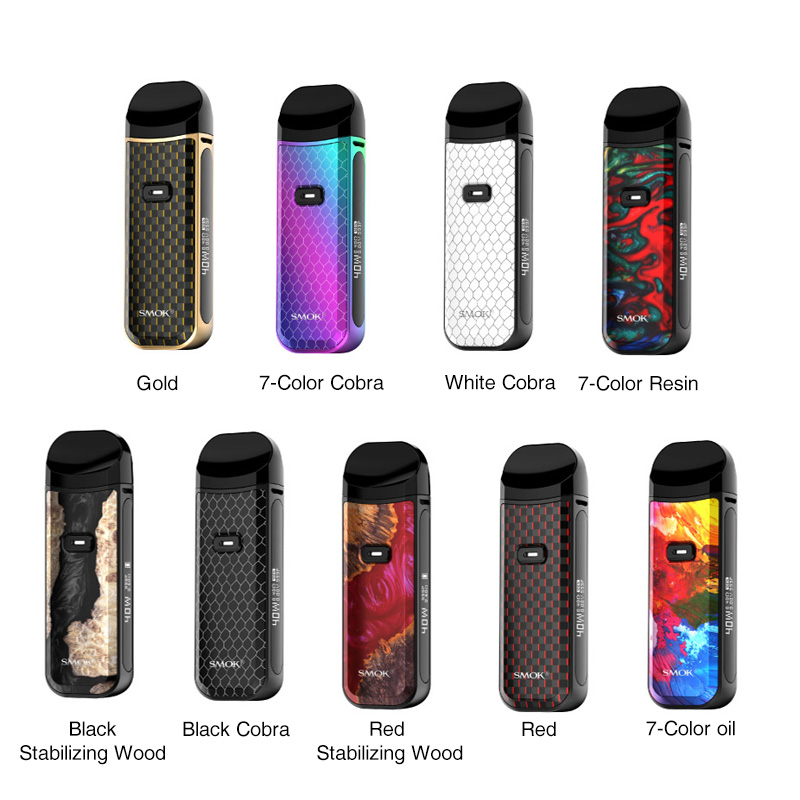 Designed for diversity, the Nord 2 supports both Nord coils and RPM coils each with their own respective pod. The Nord 2 comes with two pods, a pod for RPM coils, and a pod for Nord coils. These Nord 2 pods are not cross-compatible with each other’s coils but both hold up to 4.5ml of vape juice. Start you on your vaping journey right out of the box are pre-installed coils a 0.4ohm RPM coil and a 0.8ohm Nord coil. Choose from a series of SMOK coil resistances and find the perfect fit that will enhance your vaping experience. 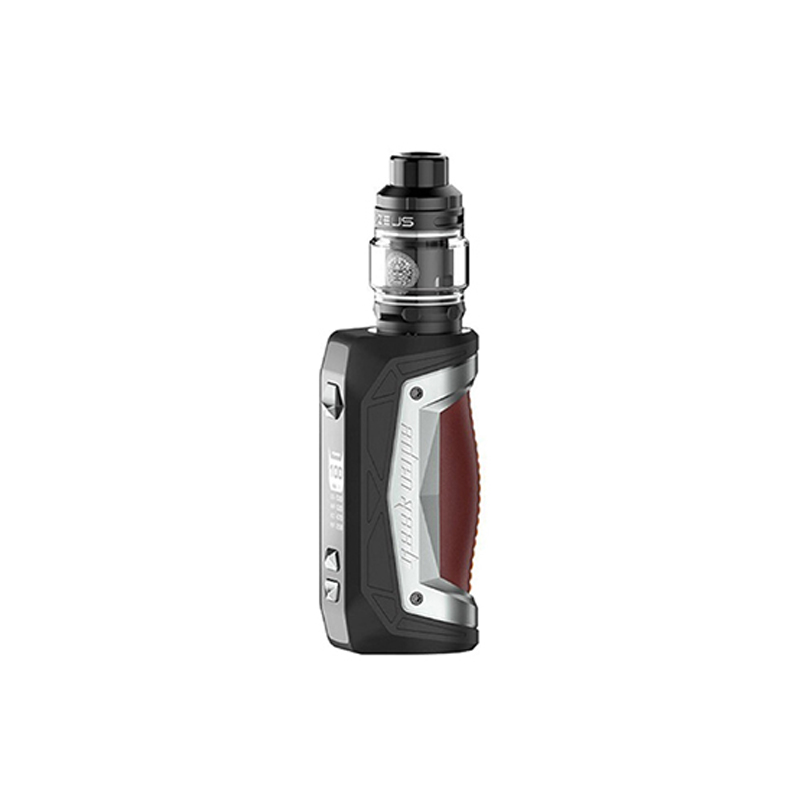